The US Awards Committee is comprised of senior women with diverse payments system expertise who are committed championing female talent across the payment ecosystem.

The US Awards Committee is comprised of senior women with diverse payments system expertise who are committed championing female talent across the payment ecosystem. 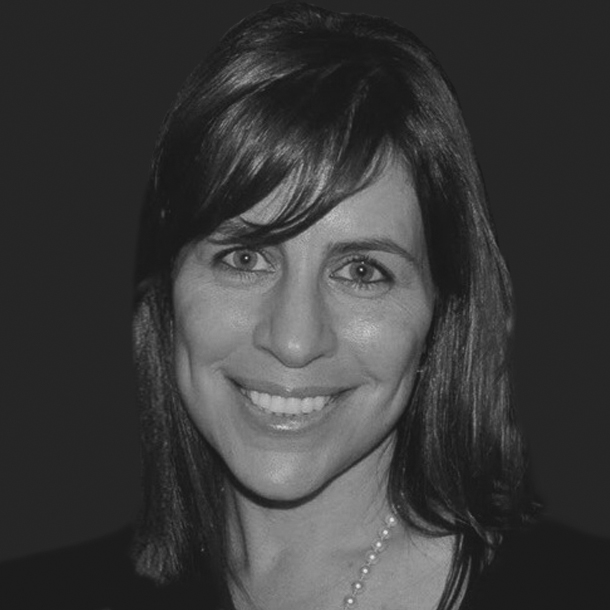 Amy has over 20 years of financial services experience focused on Product Development, Strategic Planning, Operations, Marketing and Compliance. She has worked in Wholesale and Retail lines of business with a focus on both U.S. domestic and international markets. Throughout her career, Amy has been actively involved in promoting leadership through mentoring, recruiting and corporate diversity events. Amy holds an MBA from Fordham University. 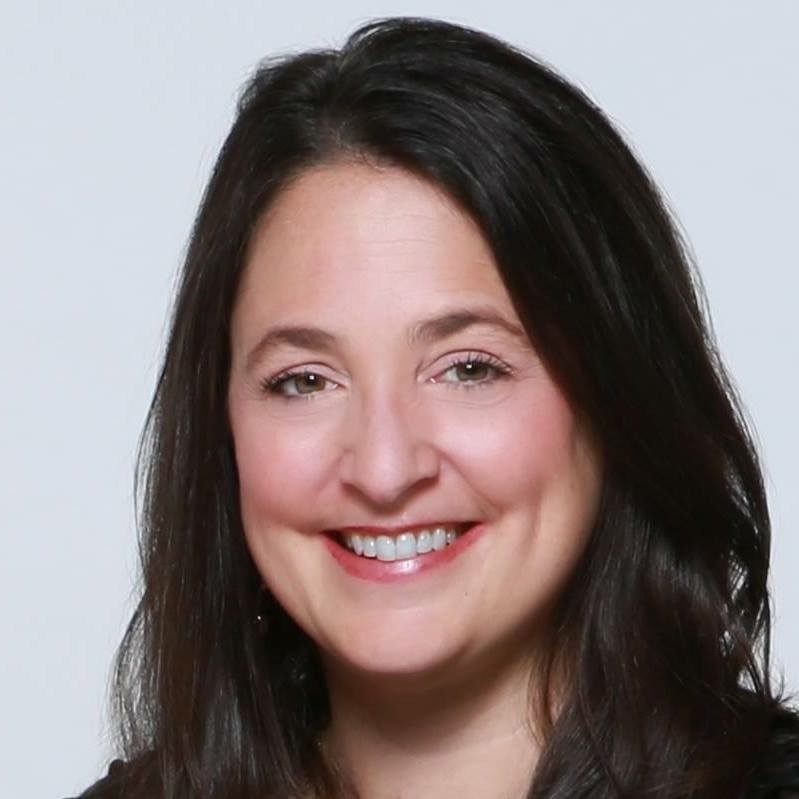 Laura Clary is a Senior Director, Product Management in the Enterprise Payments Solutions division at Fiserv. She is the North America Payments, Product Line Manager with more than 25 years of experience in financial services.

Prior to joining Fiserv, she was a Director in the Retail Payments Office of the Federal Reserve Bank of Atlanta, responsible for various ACH-related initiatives over her 10-year tenure.

Laura earned a Bachelor’s degree in Mathematics from Boston College. Passionate about payments and payments evolution, she is an Accredited ACH Professional and has served on several industry work groups and councils. She currently serves on the Business Payments Advisory Committee of the Nacha Payments Innovation Alliance.

Laura and her team are responsible for payments processing software product management and processing services. In this capacity, she is responsible for the current solution set as well as exploring and implementing the business strategies for new products and solutions to meet evolving electronic payments processing needs, with the goal of delivering meaningful solutions to better position FIs in the competitive financial services industry.

Laura is #FISVProud to drive the payments processing evolution for the company that will become the best fintech on the planet. 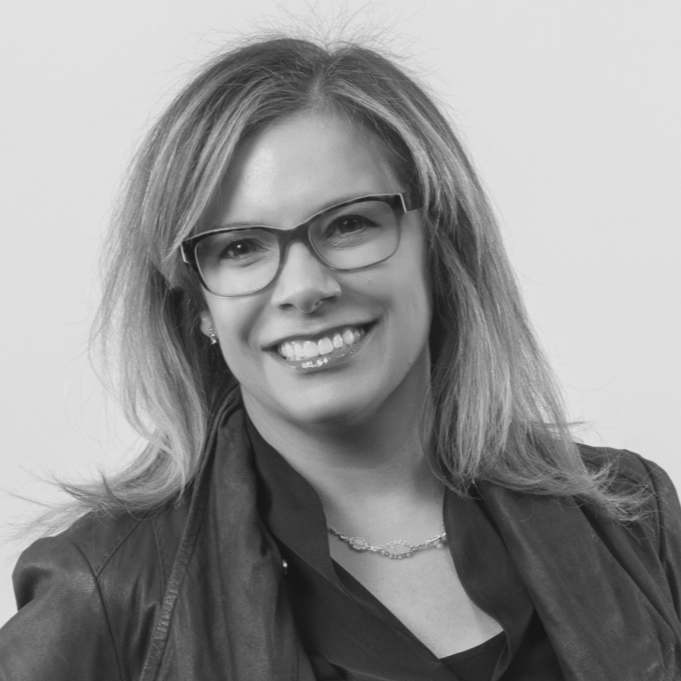 Amy Dawson is Visa’s Head of North America Innovation. Visa’s Innovation Centers work collaboratively with partners to explore, pilot and commercialize cutting edge commerce solutions and experiences. She has over 20 years of experience in business strategy, product management, marketing, analytics and innovation. Prior to Visa she was SVP, Enterprise Innovation, Digital Strategy & Operations for U.S. Bank where she was responsible for building an innovative culture and a pipeline of digital innovations. Previously, she has worked at Charles Schwab, Solidus Networks (biometric start-up), Diamond Management & Technology Partners (acquired by PWC) and Ford Motor Company. Amy is part of Pipeline Angels, an organization that provides angel investment to women entrepreneurs. She has a MBA from the University of Michigan, Ross School of Business, and a BSBA in Finance and Marketing from The Ohio State University Fisher College of Business. She has also completed executive education series in innovation and design thinking at U.C. Berkeley Haas School of Business, California College of the Arts and Stanford University.

Lauren Giles is senior vice president and associate general counsel at U.S. Bank and chief counsel of the bank’s payment processing and merchant acquiring subsidiary Elavon. She has overall responsibility for the bank’s Retail Payment Solutions business, as well as the global Elavon legal team.

Giles joined Elavon in January 2020 from Alston & Bird, where she was a partner on the Payment Systems team and co-leader of the Blockchain and Distributed Ledger Technology team. While at Alston & Bird, she specialized in payment card issuing and acquiring, merchant processing and new payment product development. In particular, she focused on the development of person-to-person and faster payment systems.

Giles has a bachelor’s degree in Political Science and Creative Writing from Emory University and a Juris Doctorate from New York University Law School. She is a member of the National Leadership Board of the Michael C. Carlos Museum 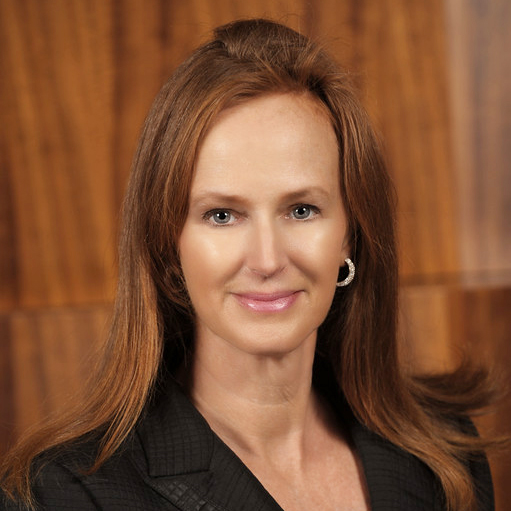 Ulrike has more than 20 years of experience in the payments and consumer finance industry. She is a member of the leadership of Deloitte’s Payments Practice . Prior to joining Deloitte in 2011, Ulrike held leadership positions at payment and consumer finance companies in the US and Europe, including Citibank, MasterCard and GE Money. She has deep expertise in managing complex product and business launches and large scale transformational efforts. She is a sought after external speaker and mentor to staff. 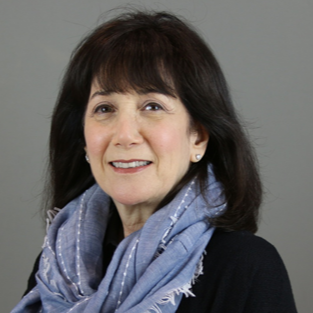 Sharon Jablon is Director, Product Specialist at The Clearing House involved across product offerings including ACH and CHIPS. Sharon focuses on expanding payment capabilities spearheading initiatives including the UPIC and STP820 remittance standards. She is part of the project team tasked with migrating CHIPS, the TCH High Value Payment system, to utilize ISO 20022. Sharon serves as the TCH representative to standards bodies including X12Finance, X9, NACHA Payments Alliance, ISO 20022 PaySeg and the Business Payments coalition. 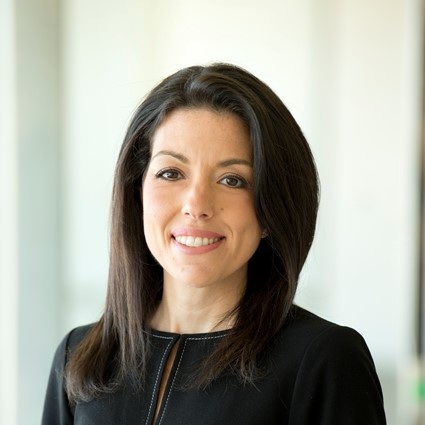 Linda Kirkpatrick is executive vice president of U.S. Market Development for Mastercard. In this role, she is responsible for U.S. business development, merchant and acquirer relationships and pricing. She also serves on the company’s management committee.

Prior to this role, Linda was senior vice president of core merchants, responsible for the largest U.S. merchants in the retail, drug and grocery, fuel, travel and restaurant verticals. Previously, Linda was senior vice president of Franchise Development where she drove global rules and standards, compliance programs, data integrity and dispute resolution management functions. She represented Mastercard in its efforts to work with policymakers on issues involving protecting the integrity of the payments system.

Additionally, Linda was the head of business administration and communications for the U.S. region. She has been with Mastercard since 1997. Prior to her role in U.S. Markets, Linda helped to establish the Investor Relations function at Mastercard. She also served as a chief of staff to the Chief Financial Officer, where she worked on the company’s initial public offering in 2006 and merger with Europay in 2002.

Industry veteran. Payments trailblazer. Visionary strategist. Driven innovator who holds several patents. Passionate about the future of payments and a globally connected ecosystem. Jennifer has more than 25 years of experience in payments and financial services technology, driving digital adoption and growth. An innovator and a payments visionary who previously led the payments strategy at a large US bank, she applies that mindset to help organizations achieve resiliency and set a course forward.

Before assuming her current role, Thiessen led the Solution Packaging and Communication team for North America Global Transaction Services. In this role, she led the development of global sales tools, platforms, proposals and communications.

Thiessen joined Bank of America Merrill Lynch in 1995. During her tenure, she has held various sales, sales performance and marketing roles within Global Banking and Markets. She resides in Charlotte. A New Hampshire native, Elizabeth earned a bachelor’s degree in marketing from Clemson University in 1991.d. 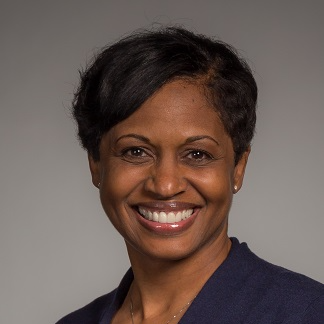 Nell Campbell-Drake is a vice president in the Retail Payments Office (RPO) at the Federal Reserve Bank of Atlanta. She has responsibility for the RPO’s strategic business relations, both domestic and international, vendor relations, payments innovation, product marketing and external/customer communications. She serves as the RPO’s primary liaison for external business relations and outreach, working collaboratively with other Federal Reserve product offices and industry partners. She represents the RPO and Federal Reserve Banks on a number of payments industry groups. Before joining the Bank, she worked at Merrill Lynch Brokerage Firm in a number of capacities. Nell is an avid bowler and welcomes the opportunity for a challenge!